Students compete across the state for STARS Awards

There is one award period for each school calendar year. The award period will end in April. Students who desire to be considered for the award must participate either in the online STARS program or through a STARS trained teacher’s class. The students will write a paper documenting their research process in creating their stock portfolios, explaining why they chose particular stocks, describing how their stocks performed, and detailing what they have learned as a result of participating in the STARS program.

STARS trained teachers may submit up to two (2) reports per teaching period to be considered for the awards. The two teaching periods shall span April 16-December 15 and December 16 – April 15.

Want to Participate in STARS? 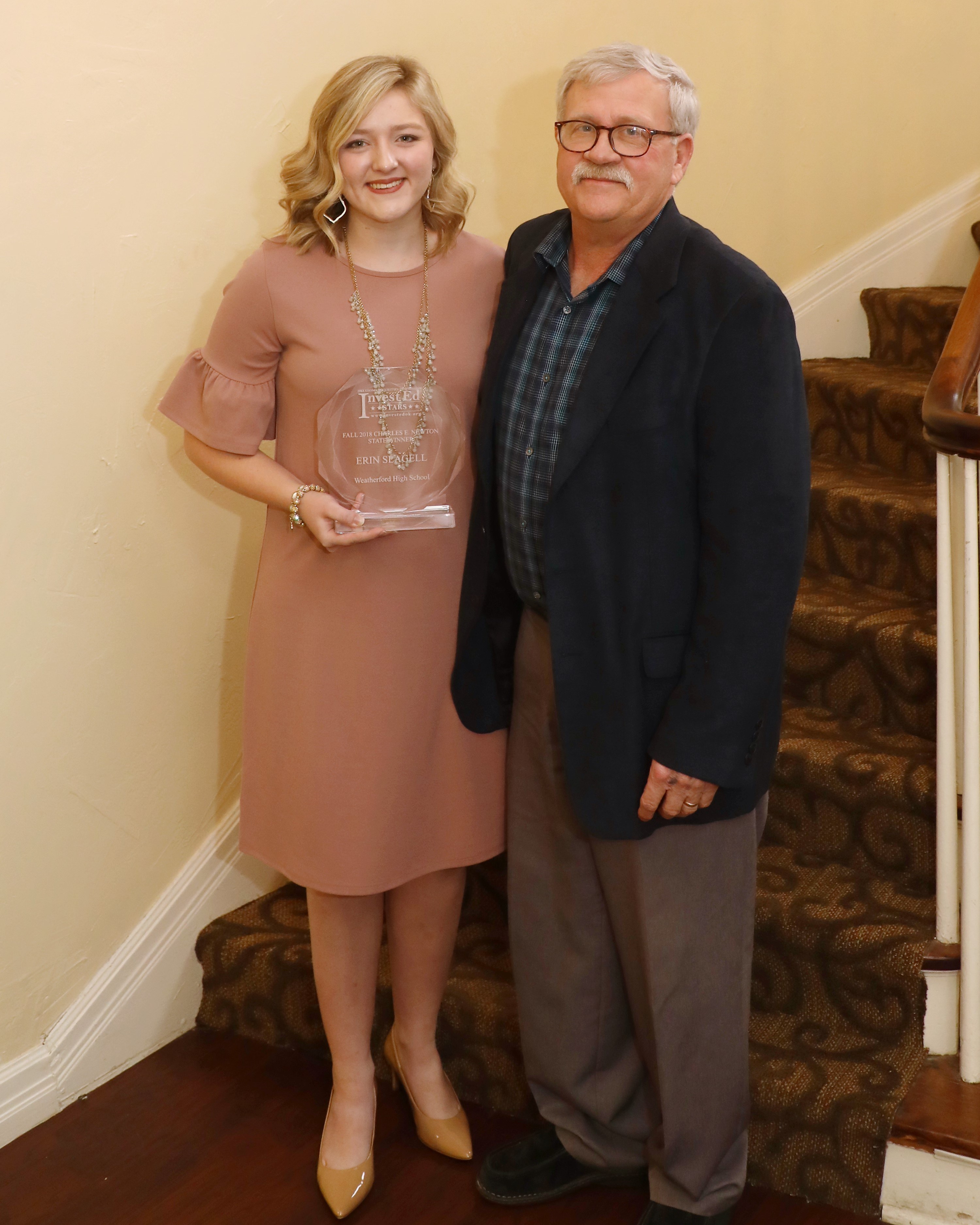 "...What used to be a jumble of meaningless numbers and incomprehensible figures is now the key to handle anything the stock market has to throw at me..." 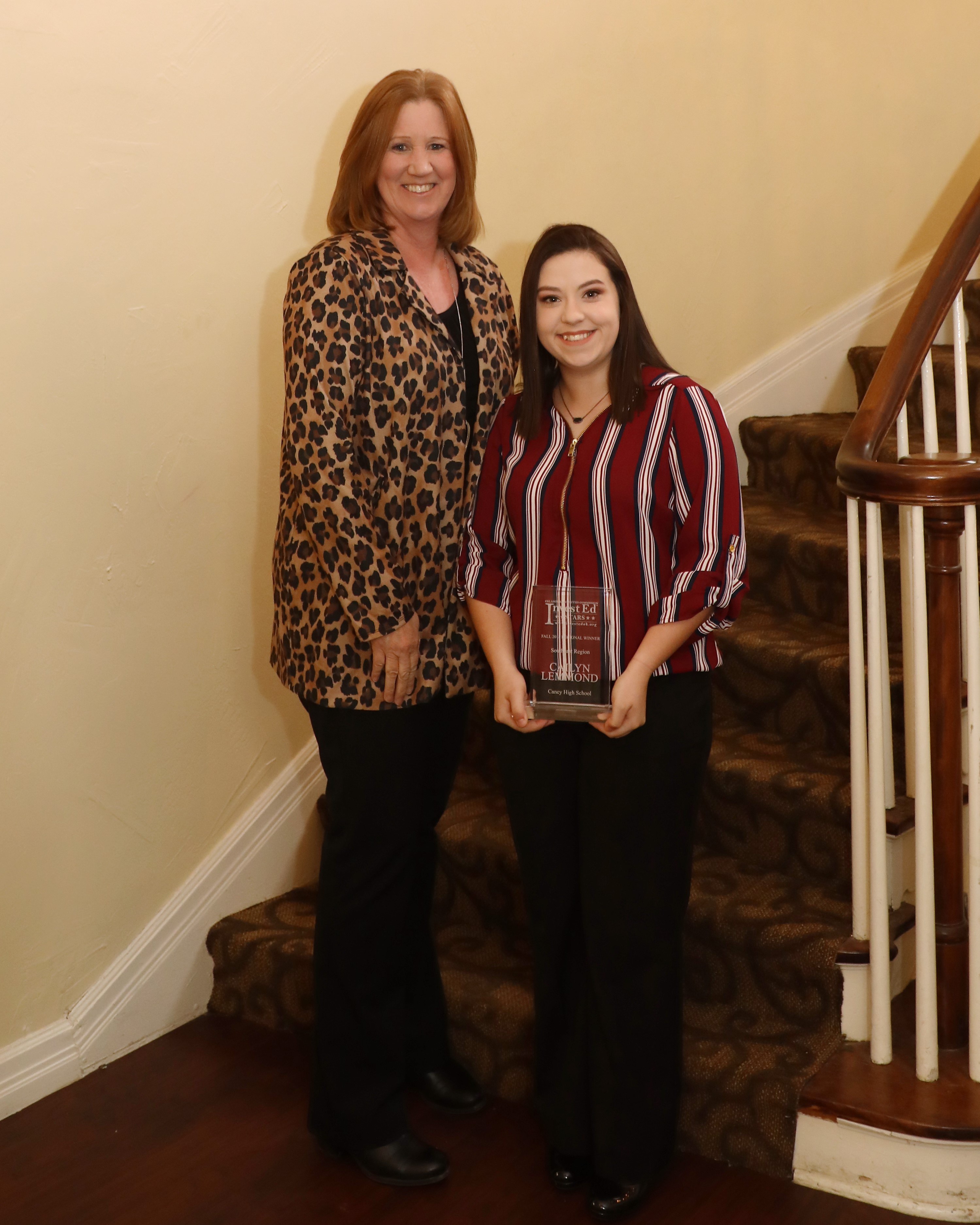 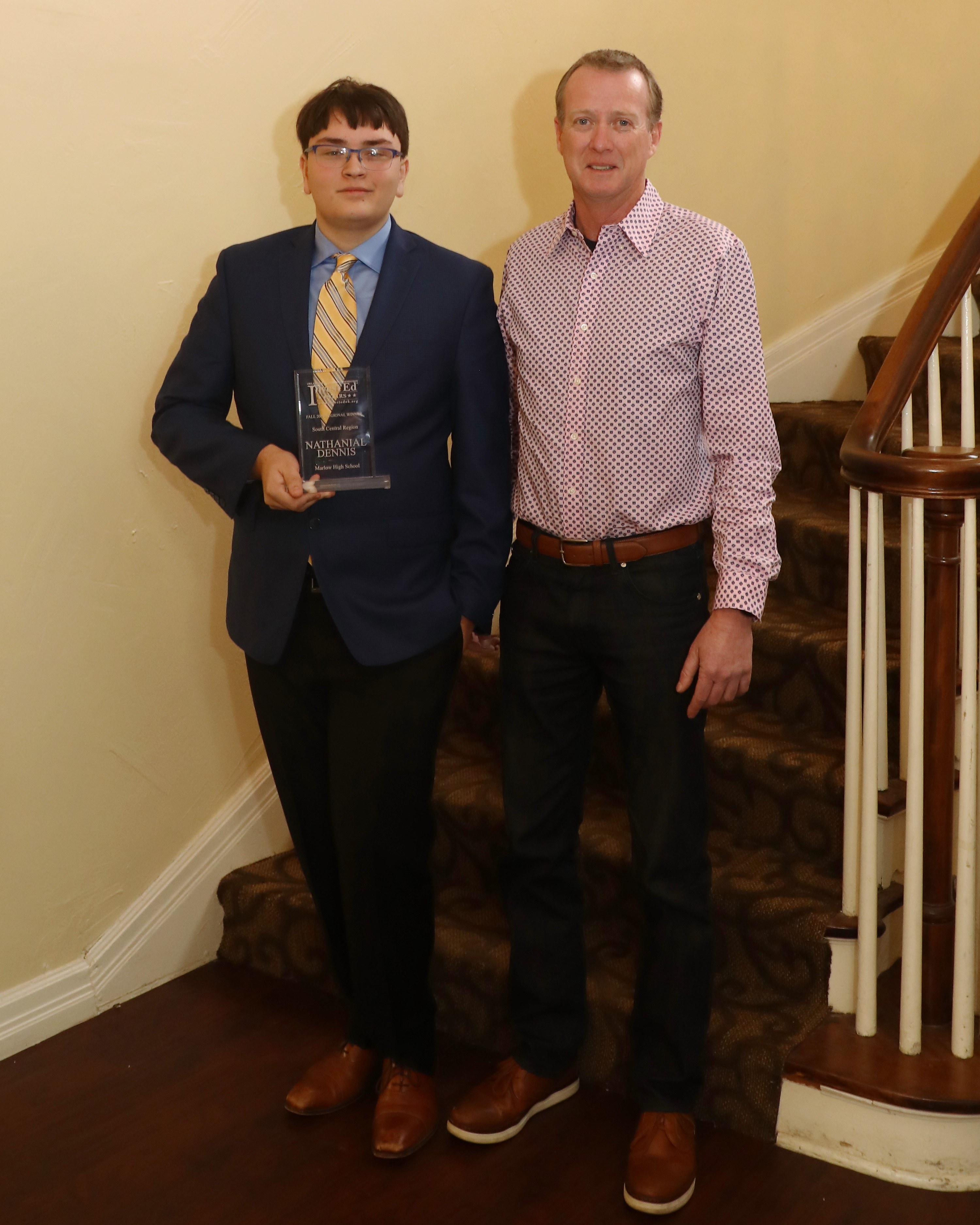 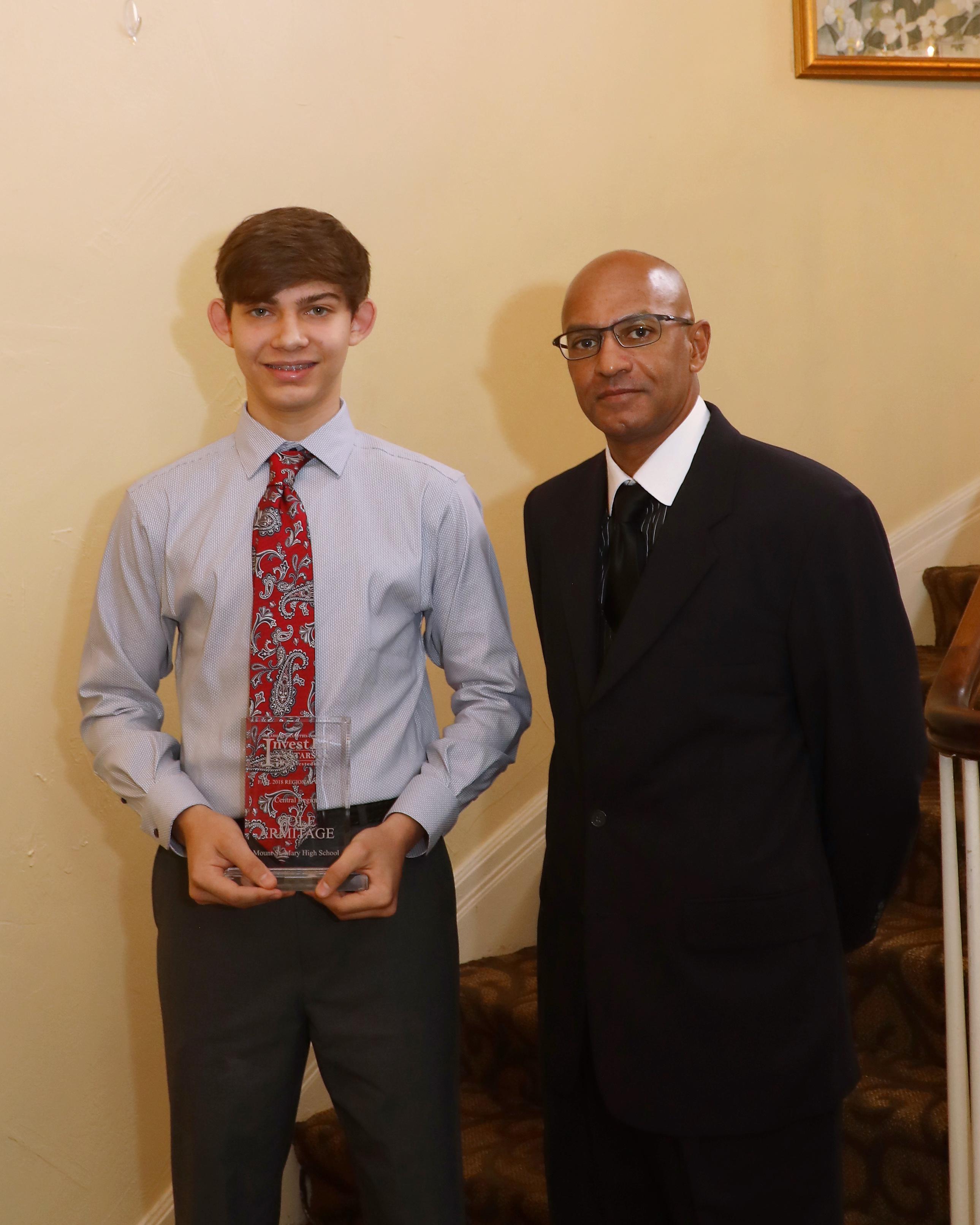 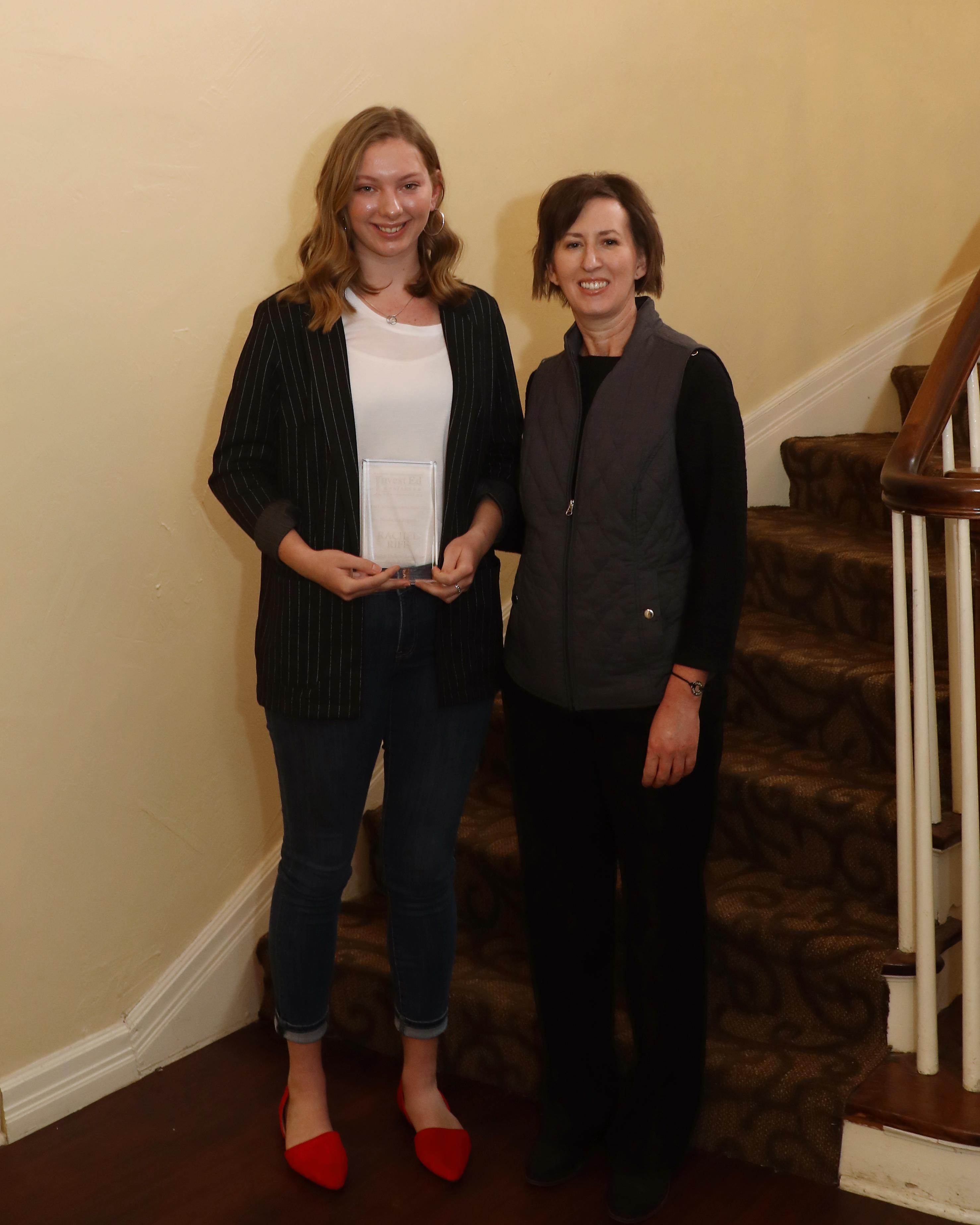